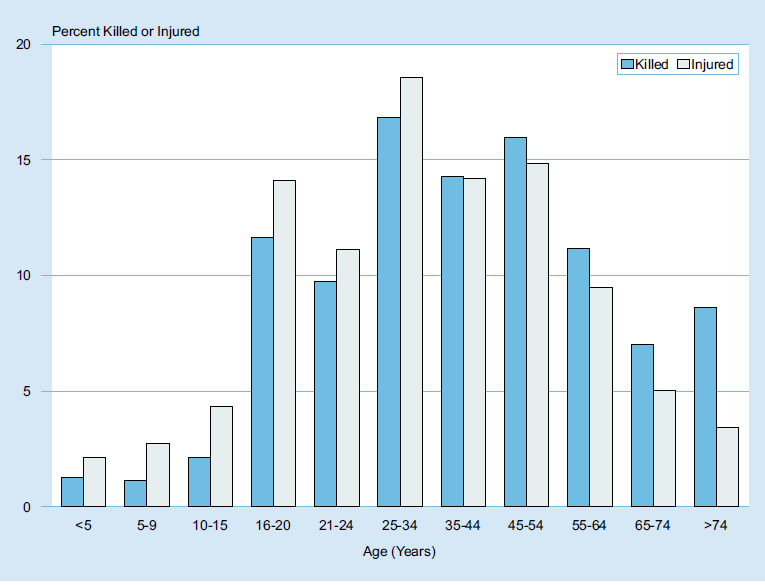 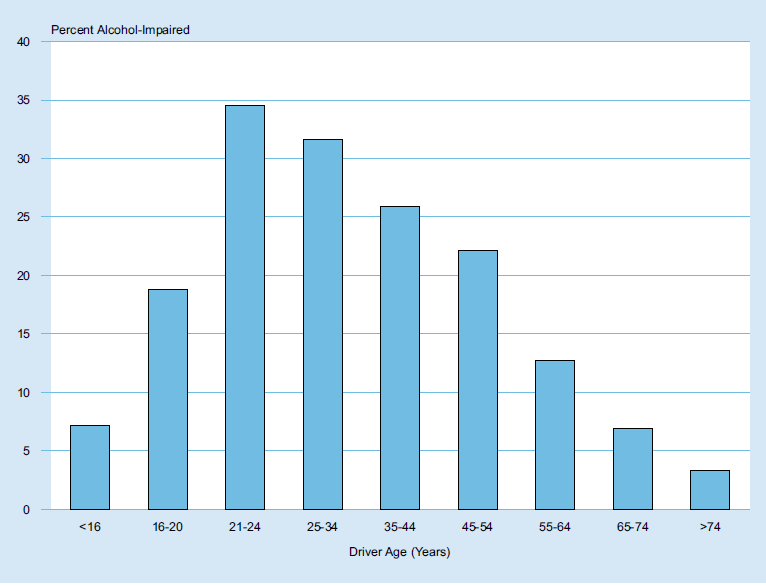 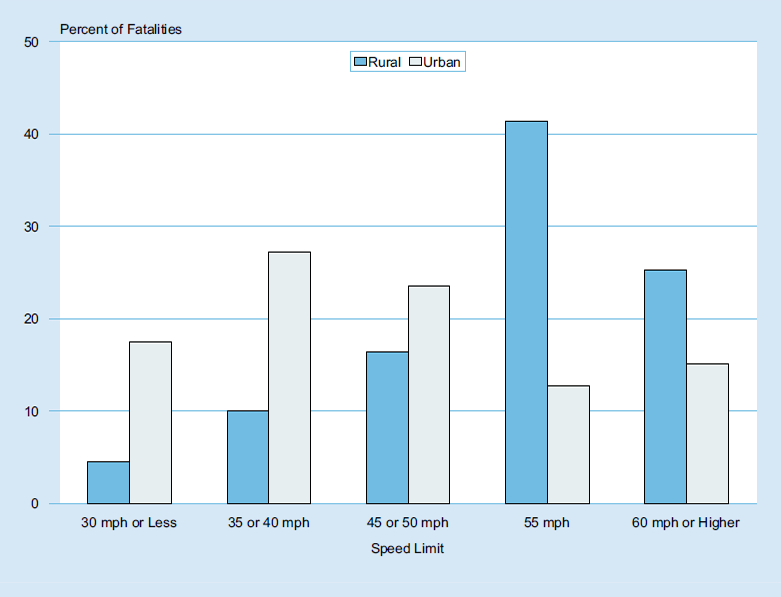 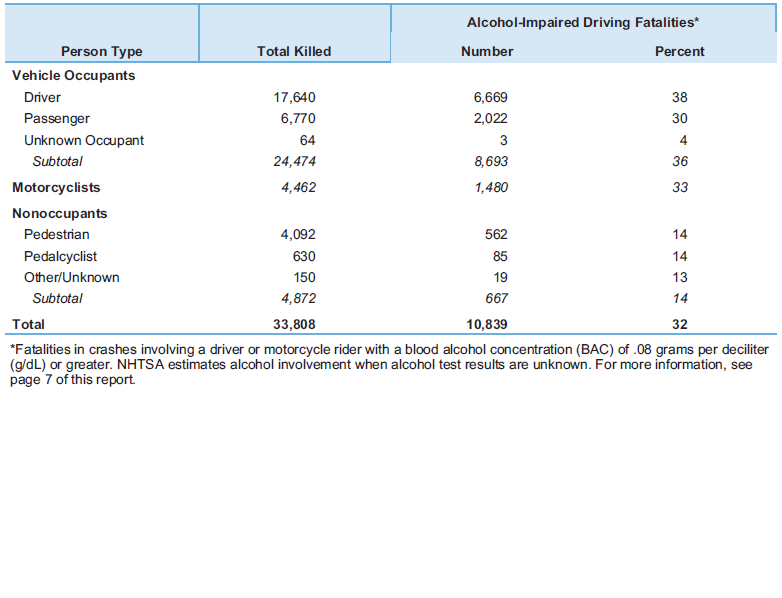 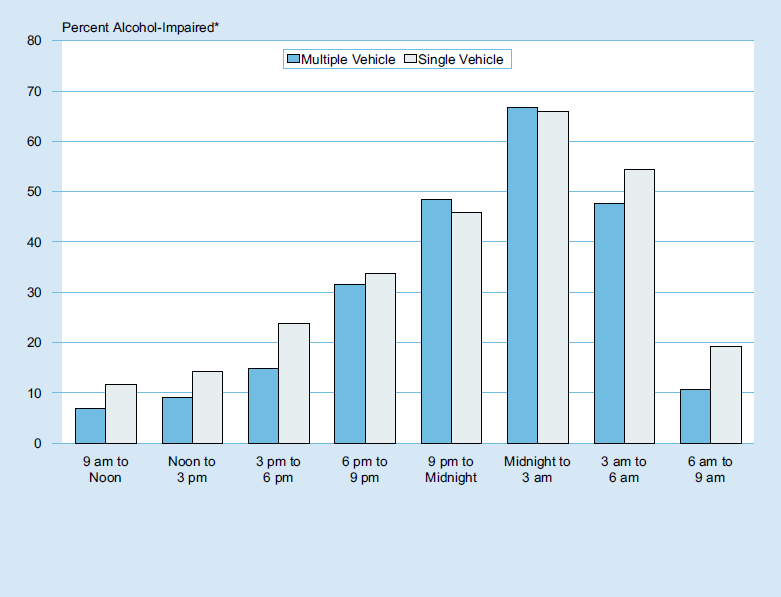 To verify the information/charts below, or to learn more about this data please refer to: http://www-nrd.nhtsa.dot.gov/Pubs/811402EE.pdf